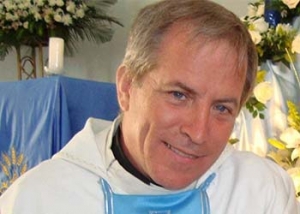 On October 5, 2019 at Saint-Paul-d’Abbotsford, Quebec, the Canadian Conference of Secular Institutes (CCSI) offered a day of reflection and sharing on the theme of formation. Among the 22 participants at the event 7 Institutes were represented. These were the Company of St. Ursula, Deus Caritas, Notre Dame de Vie (Our Lady of Life, Both branches, masculine and feminine) the Oblates Missionaries of Mary Immaculate, Pie X Institute (Both branches, masculine and feminine), Présence et Vie (Presence and Life) and the Voluntas Dei. 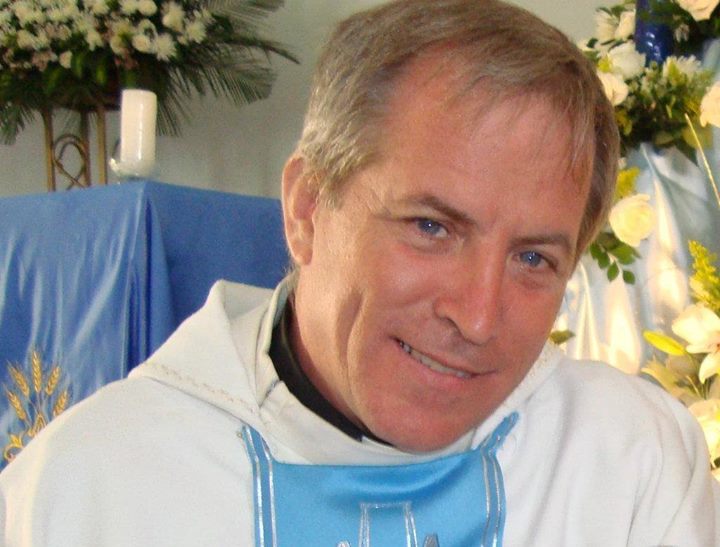 The day was animated by Father Marcel Caron, PXSI, president of the Canadian Conference of Secular Institutes. Those attending were the heads of secular institutes, formators and members in formation. The event was hosted by the

Notre-Dame de Vie team. They, along with CCSI members of the executive and all other participants lived an experience of “the seed of new life,” an expression frequently used during the day that unfolded in an atmosphere of joy and fraternity.

The first part consisted in a presentation by Daniel Cardin1 , Dominican, on the theme “The challenges of formation to a life of secular consecration today.” Father Cardin is well known for his experience in accompaniment and theological reflection on secular life today. The presentation, the members noted, was grounded on solid research and delivered in simple language based on the following plan: “the Present day,” and its characteristics, Pastoral formation, Adult formation, Formation to Christian living and Formation to consecrated life.

The presentation of each of the subjects invited interactive participation and the broaching of pertinent questions. Each step brought the participants to a deeper understanding of the various signs, elements, aspects and dimensions of the plan which led to finding the essentials in formation to a life of secular consecration today, particularly in relation to the history and identity of each Institute. Finally, for each challenge raised, a solution was found.

The discussions were of great quality thanks to the skills of the workshop facilitators and of the generous witnessing of the participants, all of which drew us into closer communion. Many experiences and challenges are similar from one Institute to the next and, as Father Caron stated, “We are experimental laboratories.” The reflection closed with the conclusion that the richness of the constitutions of our respective institutes provides a favorable environment to persons from various cultures and nations who take inspiration from rules based on evangelical values, which, in turn, favor “living in communion” in peace and in joy. 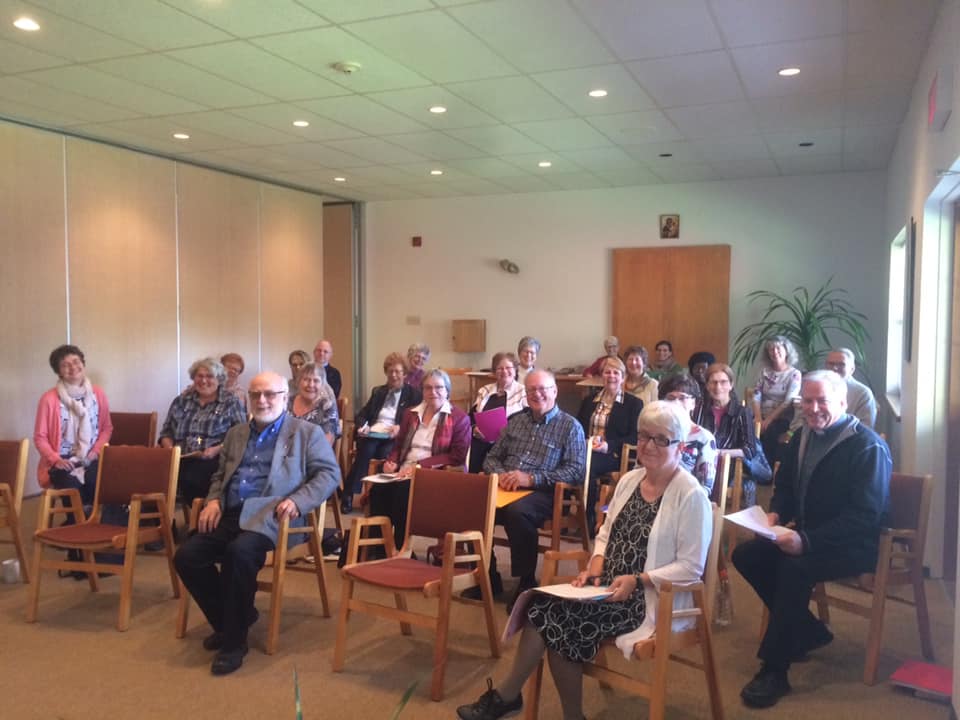